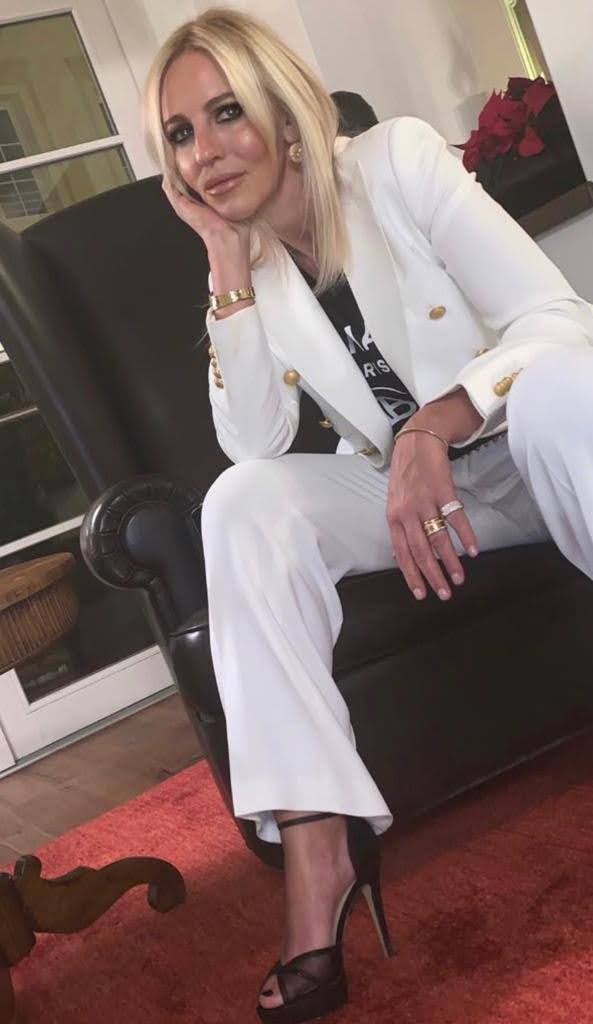 Viceré Sicily has a deep link to its land and in particular with the island of Ortigia, Siracusa’s pearl. A small heaven considered to be the real historic centre of Siracusa and my homeland, the place where I grew up fascinated and surrounded by immense beauty; it is my inspiration even in the present, a guiding light to thorough research of refined elegance and an highly sophisticated taste.

In this corner of the world, byzantin art met the roman age and it’s the charm of this places, the baroque style of Siracusa’s Duomo, the Temple of Athena or the wonderful Maniace Castle that mix together with the surrounding, lovely nature and that brought me to give birth to Viceré Sicily.

The history of Ortigia and Sicily is my history, the historical monuments, the baroque buildings made with white stone, the charming scenery and the clear signs of the passage of ancient cultures are always source of inspiration and the heart of Viceré Sicily. The meeting with old cultures is the core of the tradition even in meals; mixing and meeting are always values to protect. Ancient tastes mixed perfectly in order to give birth to many delicacies, each one unique in the world.

The master confectioners of old times, like Miteco, author of the first cooking book, come to a new life in today’s Viceré. The most dainty delicacies from Ortigia are the typical pastries from the sicilian tradition like Paste di mandorla (Almond Pastries), Cannoli, Limoncello, Rosolio and Cioccolato, all historical excellencies and a proper triumph of tastes from our Sicily.

The Preciousness of the Rulers 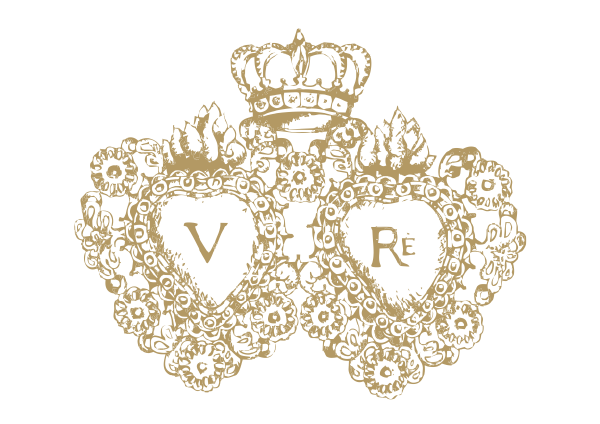 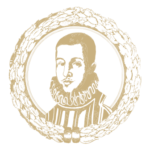 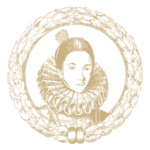 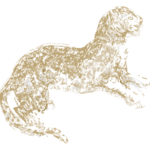 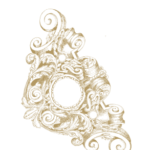 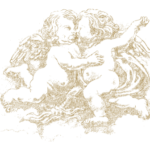 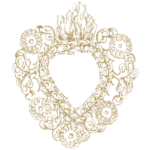 The ex voto represent the history of an ancient religious tradition. They could have a beneficial effect if dedicated at the moment when the vow was formed, or as a way to express gratitude if the miracle occurred. The writings go back to the II century B.C, as offering these symbols it’s a cutsom to many religions . History and tradition fuse together to give our firm more strength.

Rising to the throne in 1189, Prince Tancredi had the support of the middle class and high aristocracy. Loved by the people, he’s remembered as a prominent figure during the Sicily Kingdom, so much so that he gets his own place of honor in Viceré Sicily.

Her figure and her elegance charms everyone, all women can’t help but be envious for Lady Isabella, for she is noble, highly educated  and, as such, unreachble. The beauty and the grace of this woman are very far off from the other women in the viceroys. Today, that symbol of refinement and nobility inspires the values of Viceré Sicily.

Il Gattopardo, famous novel by Giuseppe Tommasi di Lampedusa, has always been dividing: the literature masterpiece that embodies its own time becomes the symbol of our identity, because it tell us in the most precise way what is the sicilian spirit, It’s the sotry of a sicilian Reannaisance that overlaps with the social mutation of that time: “If we want everything to stay the same, then everything needs to change”.

Viceroy Sicily celebrates the image of the Cartouche, a paper containing an inscription, as an aristocratic ornament, stylized or painted, often carved. Noble symbol of elegance goes well with the values ​​of Viceroy Sicily.

Symbol of purity, angel babies, or Putti, are sweet and happy, representing one of the most ancient symbols of our land. Various allegoric depictions follow the trail led by the Putti, we find them in baroque paintings and we admire them in museums, in order to enrich the beauty of our history. Another powerful symbol that celebrates style and the Viceré Sicily firm.

A votive heart to thank God, Mother Mary or a Saint for having a miracle granted. The ex voto embellish museums and sanctuaries and represent the promise made. Memory, history and beliefs, these items have ancient origins, and many of them have been found in greek and roman temples. Today, the live again and take up new forms to accompany Viceré Sicily.